Chosen as a British Jubilee Artist alongside Peter Blake, Ryan Callanan studied 3D Design and Modelmaking at Barking College, in Dagenham, London.
In the early days, the artist started to experiment with street art, and, soon after, he produced his first screenprint which sold out within weeks. He then became known as RYCA.

🤩 DIDYOUKNOW that Fatboy Slim is a massive fan of RYCA's work? So much so that RYCA’s iconic smilies have featured on Fatboy Slim music tours and were even asked to feature as part of last year’s Smile High Club, a group exhibition hosted at Underdog's epic new gallery space in Lisbon, featuring artists as chosen by, and curated under the watchful eye of Fatboy Slim, Cook, himself. 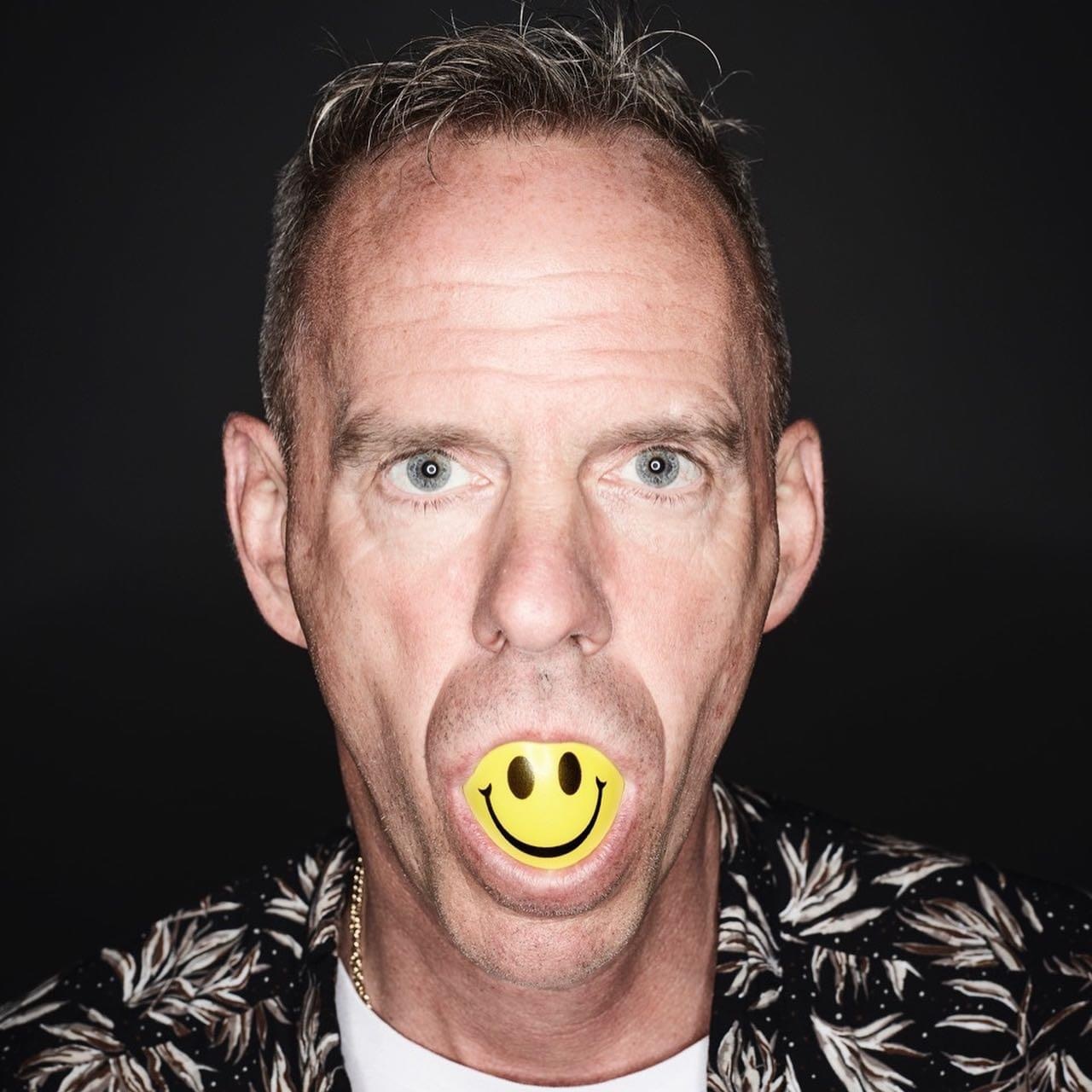 When you think of RYCA you can’t help but immediately think of his incredible Smilies. They’re brilliant. Not only do they look great, (and make you smile). But It’s the symbol which gained notoriety in 90s rave culture as a symbol of ecstasy - as both feeling and drug. Nostalgic for so many!
Enjoy our exhibition of RYCA's smilies and other artworks 🙌 . We all need something to smile about right now.

Something more to smile about!

Free RYCA scarf with purchases over £350 during this exhibition